To share your memory on the wall of Gerald Bess, sign in using one of the following options:

To send flowers to the family or plant a tree in memory of Gerald Harley "Jerry" Bess, please visit our Heartfelt Sympathies Store.

Receive notifications about information and event scheduling for Gerald

We encourage you to share your most beloved memories of Gerald here, so that the family and other loved ones can always see it. You can upload cherished photographs, or share your favorite stories, and can even comment on those shared by others.

Posted Jul 26, 2019 at 09:24pm
I have many fond memories of Jerry. Being the oldest grandson. Jerry included me in many of his activities he took me fishing many times. He always had a interest in my sports! He would just show up at my games unannounced! I would spot him on my sidelines made me very proud! Took me to my first BYU game and made me a huge fan!! Great memories I will treasure forever!! R.I.P Jerry!!
Comment Share
Share via:
AB

Posted Jul 25, 2019 at 03:20pm
Jerry was my "little shadow" during our childhood years so there are just too many stories to share them on this wall. I will truly miss him until I re-join him some day on the other side of the veil. Until then, he knows that I love him.
Archie
Comment Share
Share via: 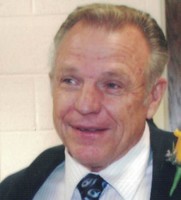 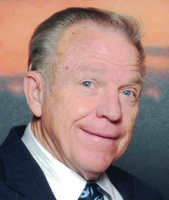 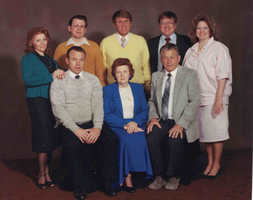 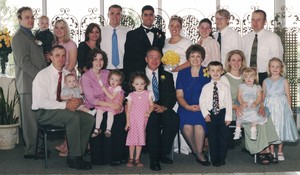