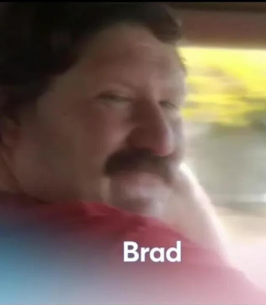 Brad Lee Johnson, age 53, passed away at home in his sleep peacefully on July 1 2022. Brad was born on September 3, 1968 in Ogden, Utah to Terry Allen Johnson and Connie Rae Andrezzi.

Brad worked for S&S Power as an electrician for many years, and later as a truck driver for LeGrande Johnson Construction. Later moving the family to Sidney, MT to drive in the oilfield for 4 years until the family moved to St. George, UT. Because of a heart condition Brad had to take an early retirement.

He is survived by his wife Barbara, his 4 children, Bradley, Terry, Charli, Cali, and his ultimate pride and joy his 7 and 1 on the way grandchildren, Brandilynn, Jessi, Phoenix, Sunni, Jackson, Calvin and William (Squilbert)

A Celebration of life will be held at a later time.