To share your memory on the wall of John Zemanek, sign in using one of the following options:

John was a rambunctious child, wild with energy. Because his dad had a love of baseball, he was given the nickname “Slugger” that stayed with him all his life. He loved creating science experiments with his father, that included making homemade pyrotechnics, going to the shooting range, learning how to re-load ammunition, hunting and baseball. He loved surfing, boogie-boarding, family boating trips to Lake Havasu, water skiing, skateboarding, family trips to Big Bear, dirt biking and was a talented, self-taught guitar player. At the age of 18, he traveled to Lima, Peru for 2 years, where he learned to speak Spanish. In his later years, he was happiest on a Harley with his wife.

John met his sweetheart Laurie Joyce Winn and they were married on January 29, 1999, in Cedar City, Utah.

The family would like to give a special thank you to Dr. Garrett and the nurses with IHC hospice for the loving care that was received. Also, special thanks to the Bishopric and Relief Society of the Cedar City 15th ward for their love and service.

Arrangements were made under the direction of Affordable Funeral Services at 2002 N. Main St. #7, Cedar City, Utah 84721.
Read Less

Receive notifications about information and event scheduling for John

There are no events scheduled. You can still show your support by sending flowers directly to the family, or planting a memorial tree in memory of John Seely Zemanek Jr..
Plant a Tree

We encourage you to share your most beloved memories of John here, so that the family and other loved ones can always see it. You can upload cherished photographs, or share your favorite stories, and can even comment on those shared by others.

Plant a Tree in Memory of John
Plant a tree 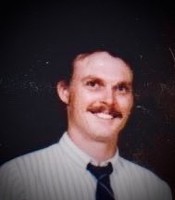 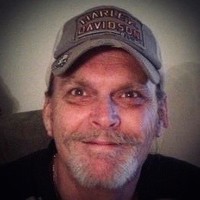 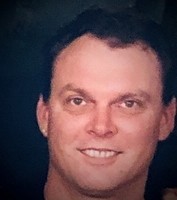