To share your memory on the wall of Gene Hansen, sign in using one of the following options:

Online condolences can be sent to his memorial page at www.affordablefuneralservices.
Read Less

To send flowers to the family or plant a tree in memory of Gene LeMoyne Hansen, please visit our Heartfelt Sympathies Store.

Receive notifications about information and event scheduling for Gene

We encourage you to share your most beloved memories of Gene here, so that the family and other loved ones can always see it. You can upload cherished photographs, or share your favorite stories, and can even comment on those shared by others.

Posted Dec 28, 2019 at 05:08pm
I just saw this and am so sad I missed Gene's funeral. I worked for Gene at his 76 Station years ago and have always respected and felt like he was one of the few really good guys you have the great fortune to meet in your life. I have not seen Gene in years, but have thought of him often. You will be missed Gene!
Comment Share
Share via: 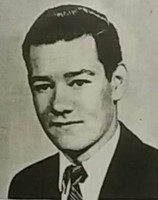 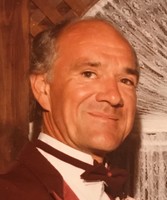